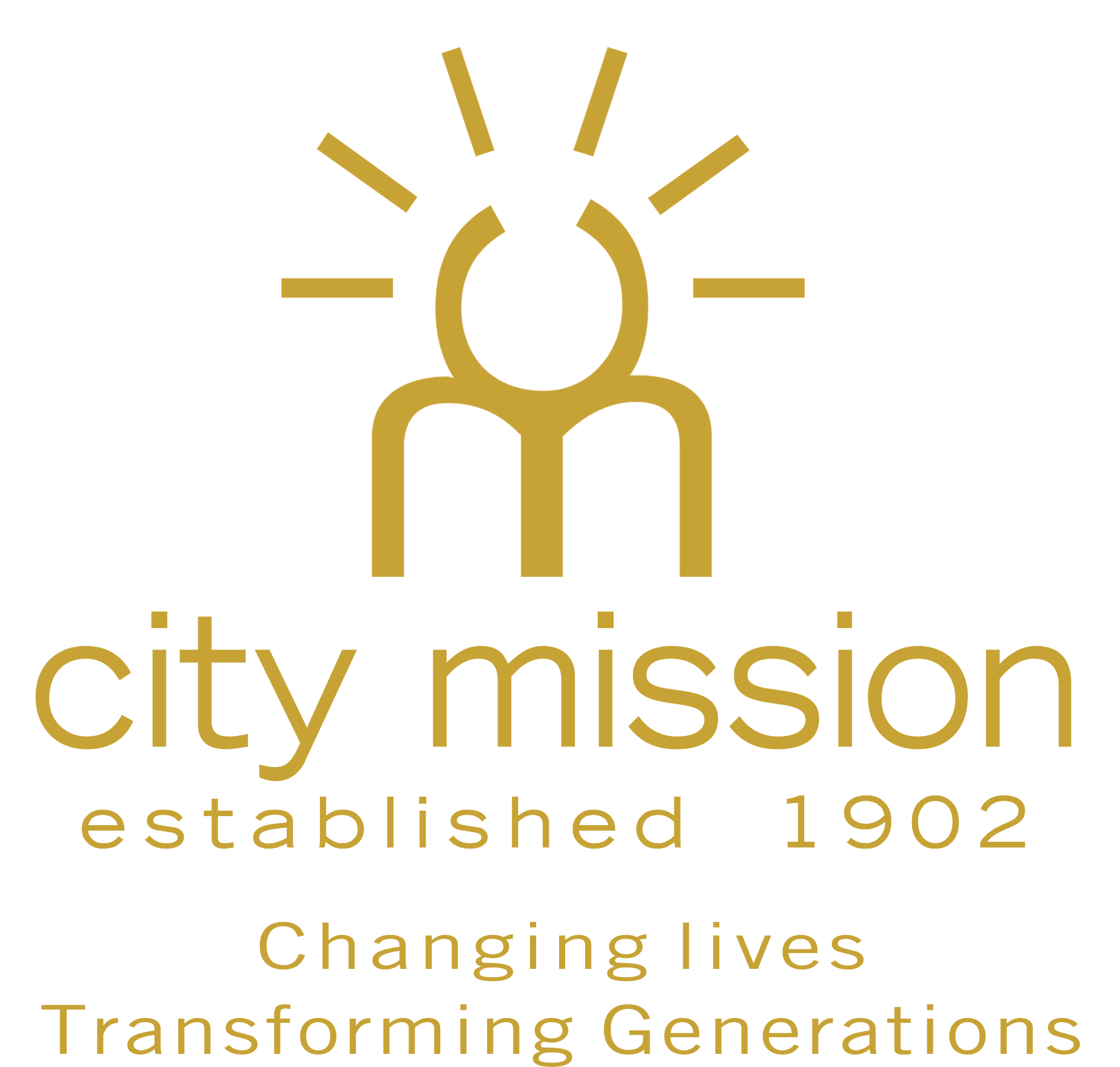 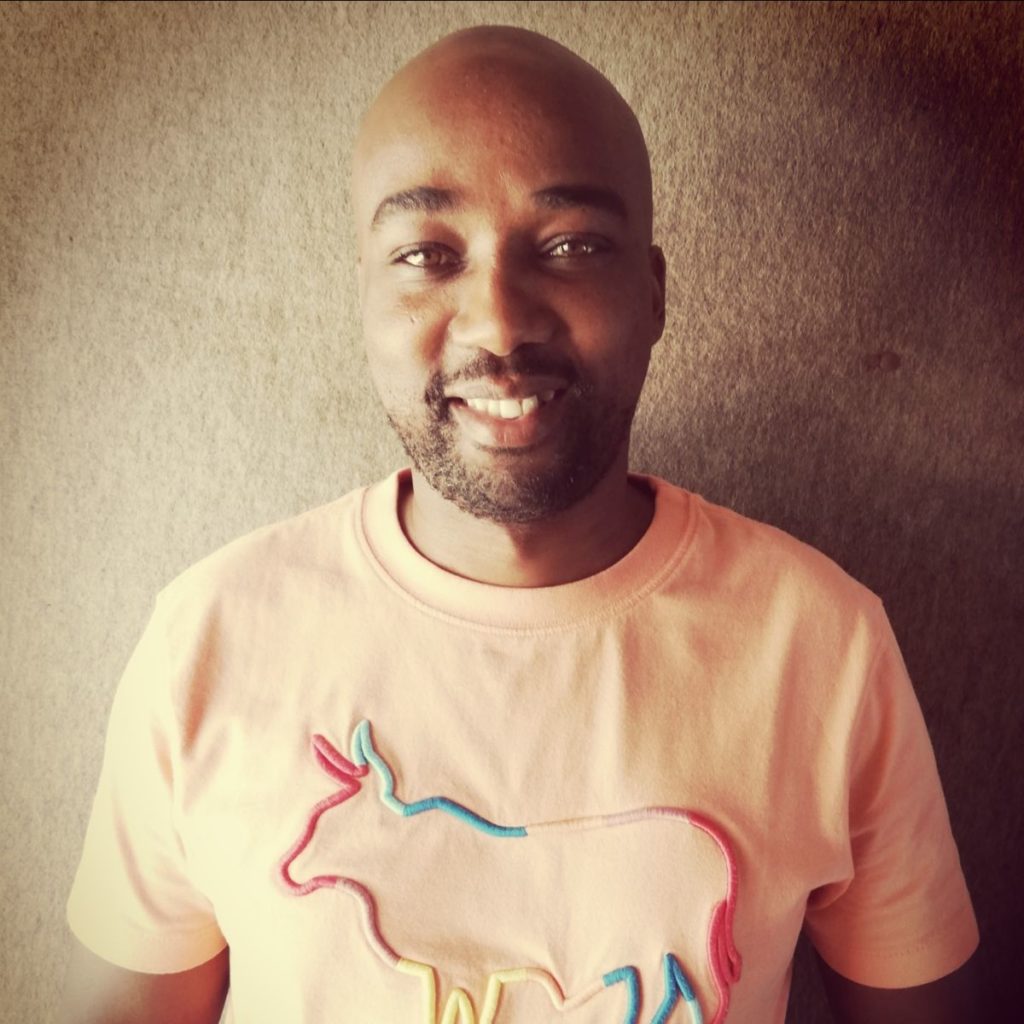 One day you are going to be one of the shining stars.

I heard this voice speaking to me while alone in my cell. I looked left and right. Surely, not me?

There is a vast life for you beyond these prison walls …

Remember how you are your father used to pray before each day? Why not start that again?

That was a key turning point for Sibu who had run out of hope for a life worth living. With a quivering voice, he prayed, unsure if he was being heard, but desperate beyond words for some kind of change, for some kind of hope. It was something that took him back to his warmest childhood memories of living with his father for eight years as a young boy in Khayelitsha.

“There was not one day that I was lonely once I was with my father – and I wanted to be just like him,” he laughs, “If my father walked like this, I wanted to walk like this, and if he had a white T-shirt, I wore one too!”

But one night his father never came home after work due to an accident. “His death was the end of the world for me. All my dreams perished with him that day.”

The trauma that would impact Sibu’s life was just beginning. “I never really got over that; my heart was broken.”

Sibu’s pain was unbearable, and he had lost something that he spent years trying to find. Becoming a teenager and being exposed to the behaviour of some of his peers, Sibu had started to experiment with petty crime, but it went to a new level now that he had no father. “There was nothing holding me back from a life of crime now, and I started getting into drugs to hide the pain.” In and out of prison, Sibu’s life became more and more entangled with crime, leading to him being on the list of ‘Cape Town’s Most Wanted’ by the time he was seventeen. Living on the run for years with cases stacking up against him, Sibu was eventually caught by the police in Khayelitsha in 2001 and sentenced to 33 years in prison in 2002.

As his involvement in gang activity in prisons increased, so did his anger and aggression. At only eighteen, Sibu knew that it would be many years before he was free. What he did not know was that he would find true freedom from within the bounds of a tiny, restrictive cell in isolation. “I felt I had nobody anymore, I did not know my mother, my father and granny were dead, I had not even a cat!” He was kept apart from the other prisoners for much of his prison time; It was in one of those lonely moments, after he had tried to take his own life that Sibu heard God’s voice for the first time so clearly.

One day you are going to be one of the shining stars.

Three years of isolation had led to utter hopelessness, and fears that he was hallucinating. But after the miraculous escape from his suicide attempt, and this second chance at life, Sibu quietly whispered The Lord’s Prayer (Matthew 6:9-11) back to a God he hoped was there. “That prayer was me asking to be thrown a life saver,” he says.

Over time, slowly Sibu’s prayer changed from the prayer that he grew up on to a massive personal heart’s cry – in all the billions of people, so many are looking for a leader, someone who will love and serve and lead. “I said, God, I want to be one of your leaders, I want to direct people to you. I want to be a bridge.”

Sibu took every opportunity to study and learn skills while in prison. As he slowly transformed his life, he was moved from maximum to medium, which meant more privileges and, ultimately, a shorter sentence. He also started helping inmates find their purpose, mobilising with and for fellow prisoners. “Studying, chatting with others and being outside, felt like I was already out of prison, compared to isolation in maximum,” says Sibu, “And as my behaviour changed, so did my privileges, until eventually I was let out on parole in 2011.”

Sibu came into contact with City Mission in the years that followed through a friend. “I met with Val and Charles Kadalie, and the more I told my story, the more love I felt just oozing out of them,’ says Sibu, “When I was expecting judgement, I received only love.” It was the beginning of a deeper road of discipleship and preparation for the role he was to play in the city. “I had a deep wound from when I was young that needed healing, and as I pursued that healing, I was able to express my hope that I want to seek out the men in the dark gutters and bring them back to life.”

Ten years later, Sibu and his friends and family, and the City Mission community celebrated the end of his parole on the 24th March 2021. His work and influence today reaches far beyond the Western Cape as he continues to lay down his life for ex-offenders. He also runs a tourism company with some business partners showing people around South Africa and Namibia. He is married to Tumi and excited about their future together, and being part of the healing that so many need in the city and country.

“When I was growing up with my father, our home was a lighthouse in the community, with my dad always being light to others, ready to serve and help.” Sibu says, “And the greatest of all my father’s strengths was his love for and obedience to God.” Sibu is the legacy that lives on as one of the shining lights God promised he would be, following in his father’s footsteps. 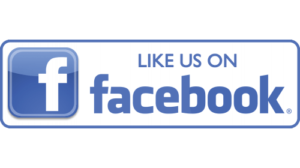